Every year in March, it is Purple Day! For those of you who are unaware of what ‘Purple Day‘ is, it is the international day for epilepsy. It is a day where people around the world come together to raise awareness of the condition and make a difference to those affected by epilepsy. When my son was diagnosed with epilepsy, I’m not going to lie. I instantly thought about him falling to the ground, soiling himself and foaming at the mouth. The characteristics that the media portray so often, but it’s been anything but that. This is the Truth about epilepsy. *I would like to disclose that I am not a medical professional, if you suspect you or anyone you know of having seizures or anything similar, please consult with your GP.

How does it start?

The thing about epilepsy is that it can be months or even years before someone notices or it gets bad enough to warrant hospital treatment. A slight hand jerk, a strange feeling, migraine-type symptoms, these are all normal reactions, but it’s the frequency that matters. Finding out you have epilepsy is scary at any age, it isn’t just something that begins in childhood. Even as adults, epilepsy can be thrown into the mix. For Thomas, it started during his sleep at the age of 2, I came home from work early one morning, and he appeared to be choking. Given his disabilities, he often struggled with swallowing, so we put it down to too much saliva sitting on his chest. However, over the next few months, he’d sometimes have two or three episodes a night and usually in the early hours of the morning.

We mentioned it to his consultant, who suggested monitoring these episodes to see maybe if we needed to seek the help of a sleep apnea specialist. Then while on holiday that summer, we experienced a strange moment in the supermarket, he was laughing hysterically, and his left arm was stiff, and he was staring at the floor. It raised alarm bells to us that something wasn’t right. We had an appointment with his consultant in September, so we continued to monitor. During our summer holiday we were in a large department store, and he suddenly leaned over the side of the pushchair and stared at the ground, it was less than a minute, and he was then dazed and sick. He didn’t seem alert after so after speaking to a first aider we decided to visit the local outpatients to check him over. He was still sleepy and was sick a second time. They seemed to think it was a virus and to give him fluid, but at the back of our minds, we knew it wasn’t a virus.

Finding out your son has epilepsy.

Finding out our son has epilepsy just after his third birthday was terrifying. We were in the middle of moving house, lots of upheavals, messed up routines and living in limbo. It was like any other day, I was off to work (I worked shifts at the time), and I sat and watched as he ate a biscuit. He suddenly started coughing, almost choking. There was something odd about it as he went blue in the lips; they were smacking, starry-eyed and dripped excessively. Before it had started, it was over, and he cried and seemed dazed. I cuddled him, and we all assumed he choked on the biscuit. I went off to work and left him to his evening but on arriving at work. I had five missed calls from my terrified husband. He’d had the same gazed expression, choking appearance, blue lips etc. every 15 minutes since I had left. He was tired so suggested they do his usual routine, put him to bed and hopefully he’d be okay.

But an hour or two later and another seven missed calls, and something was wrong, he kept waking and having this episode. I called an ambulance from the car and met them as I arrived home.

When you are told your son has epilepsy

It was confirmed it was epilepsy, highly likely linked to his brain damage and cerebral palsy and so began our epilepsy journey. It was hard in those early days, it was so new, such a unique experience, and we were always waiting for the next seizure. We have never been seizure-free, and every six-eight weeks we usually have an episode. I thought I would take the time to share what we have learnt over the years.

What we have learnt

That no amount of planning can prepare for a seizure day or cluster episode, there are good, bad and downright awful days but we get through them, and although he will never be seizure-free, they are in some way under control for now.

1. Seizures – No seizure is the same, no episode is the same, and you will continuously wait or expect the next one and sleep seizures are a thing!

The media has always lead us to believe that seizures are the ‘drop’ ones where you drop to the floor, shake and go unconscious; we quickly realised that there are:

2. Absent Seizures (Petit Mal) – Can appear to be staring or doing normal things.

3. Convulsive Seizures (Tonic-Clonic) – Usually, the person will loss full conscious and will drop, jerk and have no awareness and will awake dazed and confused.

4. Drop Seizures (Atonic) – There is no awareness of attack, just abruptly hitting the floor.

5. Clonic Seizures – Part of the body has jerky movements

7. Myoclonic Seizures – Jerky movements, that can affect any part of the body.

At some point or another, Thomas has had the misfortune to have experienced five out of the seven types.

All the books and advice aren’t going to make you feel any better the moment you have start counting; it will feel the longest 2 – 5 minutes of your life. 1. Medication – There is no magic cure, although the seizures are under control, he still is prone to ‘clusters’ and I mean a day of ‘clusters’. His record his 19 in a day! We have rescue medication for this.

2. Triggers – It would have been easier, had a trigger been obvious, apart from stress and citric fruits like fresh oranges. Nothing was ever confirmed, but to some people, triggers include flashing lights, stress, lack of sleep, particular food, drinking alcohol and changes in the weather.

3. Dealing with anxiety as a family – You can never prepare yourself for the news that your child has a life-changing condition. When I first found out I ‘googled’ and wished I hadn’t. There was so much information, too much information that it was hard to understand how we would live like this. Different medications meant different side effects; then there is the controversy surrounding medication and development delay; unfortunately, we didn’t have a choice.

It was hard, calling ambulances, trying to remain calm for our daughter and trying to get Thomas the help he needed it. After the few hospital trips, I realised that it was unnecessary stress for Thomas as he was kept in overnight for observation and never understood why he couldn’t leave.

It does get more comfortable, but at the back of my mind is. ‘Will it happen today.’ It’s hard for others to understand the strain it puts a family under. I am always watching, waiting for the next one.

We’ve learnt that epilepsy has no consideration for family events, days out, Christmas, birthdays. When one is coming, it will come and plans change. We’ve driven to theme parks only to have a seizure in the car on the way. I’ve had days out planned and had to cancel them. I do not mean to sound selfish; really, it’s just about the circumstances that ‘normal’ life gets put on hold for 24 hours.

2. Protect the child from further injury

3. Do not restrain the person.

4. Do not insert anything in the mouth.

5. Roll the child on his/her side after the seizure subsides.

7. Talk gently to the person after the seizure.

Having a son with epilepsy changed our lives. I wish that we’d been offered counselling, support dealing with anxiety, help as a family, I hope that someone had sat us down and said ‘I’ve been there, let’s have a coffee?’ Sadly, all too often like us, you are given a leaflet and told to ‘google’ support groups.

Was this the same for you? Do you wish you’d received more support? Do you think things should change? Perhaps you are still struggling with your epilepsy or your children?

Do something amazing and raise money for children affected by epilepsy. 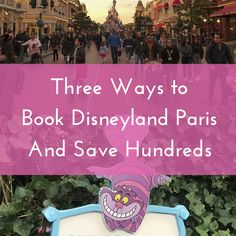 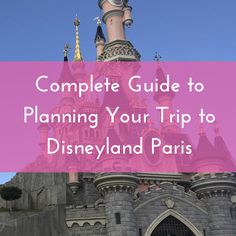 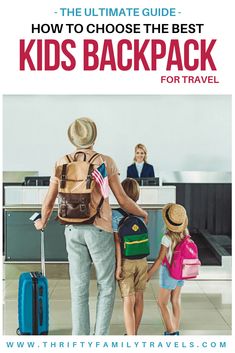 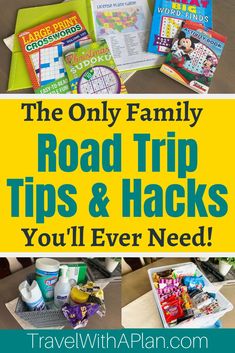 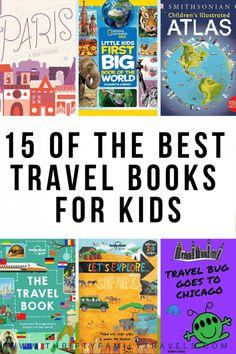 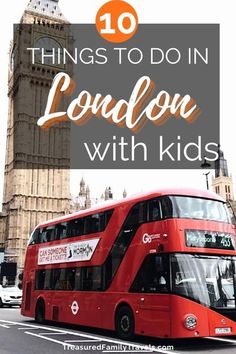