Skip to Content
Sign up to receive updates on new content, gift ideas, special promotions, exclusive tips and tricks and much more...
Home Reviews Travelling by Eurostar with a Wheelchair

Although it does feel like a lifetime ago now, I wanted to write an honest review about travelling via the Eurostar with a disabled child.

Most people from the UK and Europe have heard of the Eurostar, it is a train that connects London with Europe, and you can reach Lille Europe in less than two hours. You can also connect with the same train at Ashford International. We decided to do this, as we thought it would be easier than train-hopping to London (how wrong we were) when we spent over three hours in traffic, due to an accident on the M25 motorway. Not a great start to our trip.

The great thing about the Eurostar is their website is very informative regarding special needs and disability travel. You can book wheelchair seats with a companion seat. As we were a family of four and our son could leave his wheelchair, we didn’t want to take a wheelchair assigned space from someone else. This meant no ramp access in our selected cabin.

Booking special assistance isn’t as easy as it would be with an airline. I only found out on our return journey that you don’t need to book, you can turn up on the day, and if they have space, they will do it. However, they suggest that at least 48 hours before you travel, you call the special assistance line, even if just for advice. I tried every day for two weeks and never got through. Apparently, they were experiencing a high level of calls. It was never booked (wish we had).

The staff were excellent during the security process; they didn’t rush us and asked my daughter questions without making it obvious or feeling like it was an interrogation. They asked if he could leave the wheelchair and we said yes, so they could filter his cushion through the scanner. I know for permanent wheelchair users, this would be a pat-down.

There was no one around as we embarked (right word?) at Ashford International. I was expecting to see at least a couple of official-looking people in suits, but no one. It felt like getting on a normal train from Guildford.

To save money, we opted for an indirect train, via Lille Europe. It saved us nearly £600 because we opted to stop on the route. It meant a change of train stations from Lille Europe to Lille Flandres; I will talk about that a little later. It isn’t as complicated as it sounds.

Eurostar allows you seat selection at the time of booking, and you can make changes afterwards, as we changed our return journey from the front of the carriage to the back. It does sell out and if you didn’t book when trains became available there is less of a selection. Our return journey didn’t offer much choice.

Seating allocations means nothing to most people; they see it as a normal train and seat where ever they like. So if you book a nice right-hand side, forward-facing seat be prepared that someone might be sat in it. I think the previous three trips, our outward journey someone has been sat in our seats.

It can feel pretty intense, especially as I booked a table of four so we could all sit together to help my son with his needs and a group of girls were sat there. Luckily there were four seats free at the back (obviously their proper seats), and we squeezed into them. Had I paid more for a table or had a direct train, I would have asked them to swap as it was frustrating and it’s not like we had time to argue. My family don’t know the meaning of travelling light! We had three nights in Disneyland Paris, and my 12-year-old daughter had packed for a week! The great thing about the Eurostar is that there isn’t really a baggage allowance as such. Obviously, you can only carry so much, but I think they allow up to the pieces per person, which meant one large suitcase between three of us and a medium suitcase for our daughter, plus a wheelchair and various backpacks. A kind gentleman helped us with the wheelchair as we threw all the suitcases on (literally).

You used to be able to change trains at Lille Europe within an hour or two. Now you have to walk 10 minutes to another station; you have to walk to Lille Flandres, which was easy to reach. Quite scary seeing police with machine guns standing over you, they pretty much walk beside you, behind you, it felt a little intimidating, although for our safety. We queued for about five minutes for the train platform to open and we were one of the first on the train. I would say our biggest issue with both trains was no storage for wheelchairs or pushchairs. We placed his wheelchair with our luggage, but on arriving at Marne La Vallee, someone had moved it, which caused us a great deal of anxiety as a guard or official man in a shirt told us to leave while people were trying to get on. One lady grew distressed as a group of girls trying to get on the train pushed her daughters out of the way. They were tiny, so I understand her frustration. If they’d let us off first, they would have had plenty of room for their luggage etc.

Once we had gathered our luggage, we made our way upstairs to the Disney Luggage Service, to had over our suitcases and collected our tickets. It can be quite a wait, so bear that in mind. We waited for 10 – 15 minutes so not too bad. As we had an indirect train, it wasn’t taken directly from the train as the direct one does. We paid £60 for the upgrade to drop our luggage off and collect our park tickets.

The stress began when the French guards wouldn’t let us use the lift to get back down. He pointed to walk across the station to his colleague. We walked across; he told us we couldn’t enter and sent us towards the stairs. We spoke to the lady and said we need the lift, not stairs and she radioed to her colleagues that we couldn’t use the stairs and need the lift. He allowed us to walk all the way back to where we started, stopped us and asked where we were going. I explained again that we needed the lift and we were looking for an exit to go to Disney. He waved us through and told his colleague to let us through, and we eventually were allowed to use the lift. I don’t know what was going on, and I think they didn’t understand why we couldn’t use the stairs. It was another 10 minutes wasted. I thought they were going to hold us there, with all the carrying on.

Our return journey was a direct train to Ashford, using the luggage service meant that we dropped our luggage off at our hotel’s luggage store, took our token and headed into the park for the day. When we arrived at the train station, we had to go up to the first floor, at least 40 minutes before departure to collect our luggage.

After we collected our luggage which was right by the entrance to the Eurostar check-in desk, unlike the England side, a lady told us we had priority boarding and to walk around the queue. This felt extremely awkward to us as everyone didn’t seem to appreciate the jump but do it!

Once aboard the train, we found our allocated seats, stored our luggage and settled in for a two-hour train journey home.

Our son has learning difficulties and our journey home, the wifi wasn’t working, and his Amazon Fire wouldn’t load as offline, so we had a two-hour journey with no technology to keep him busy. If you or the people you are travelling with require technology, please consider this. It does say that they can’t guarantee wifi speed, I think so many people were trying to connect that it just overloaded. It was a long journey home.

The thing that always lets the Eurostar down is its food. It was an evening train, and they’d run out of food and only had a few snacks left. I’m not expecting a meal, but a sandwich box for the kids would have been great. I’m assuming that they fill up in the morning and don’t refill for the rest of the day? As I investigated very early on in the journey, it has happened on all of our previous return journey’s.

Don’t have time to read right now? Hit the PIN button and SAVE for later and SHARE with friends!

Processing…
Success! You're on the list.
Whoops! There was an error and we couldn't process your subscription. Please reload the page and try again.

I'm Gemma, Mum, wife and writer. I write about parenting, travel, careers, finances, wellness and home & garden with a little sprinkle of Disney so I would love it if you would check out my blog! 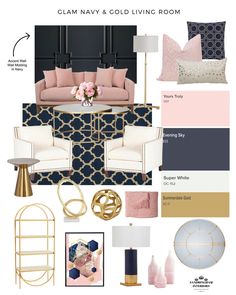 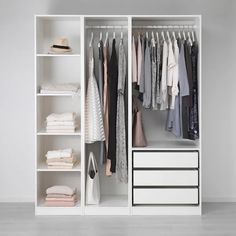 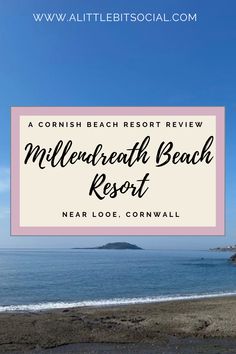 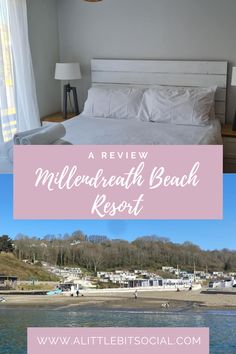 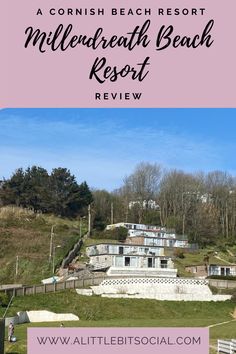 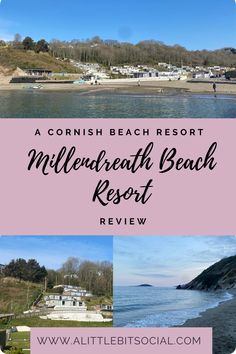 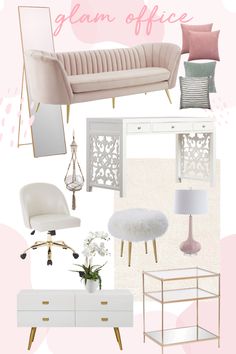 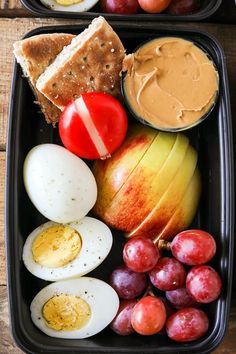